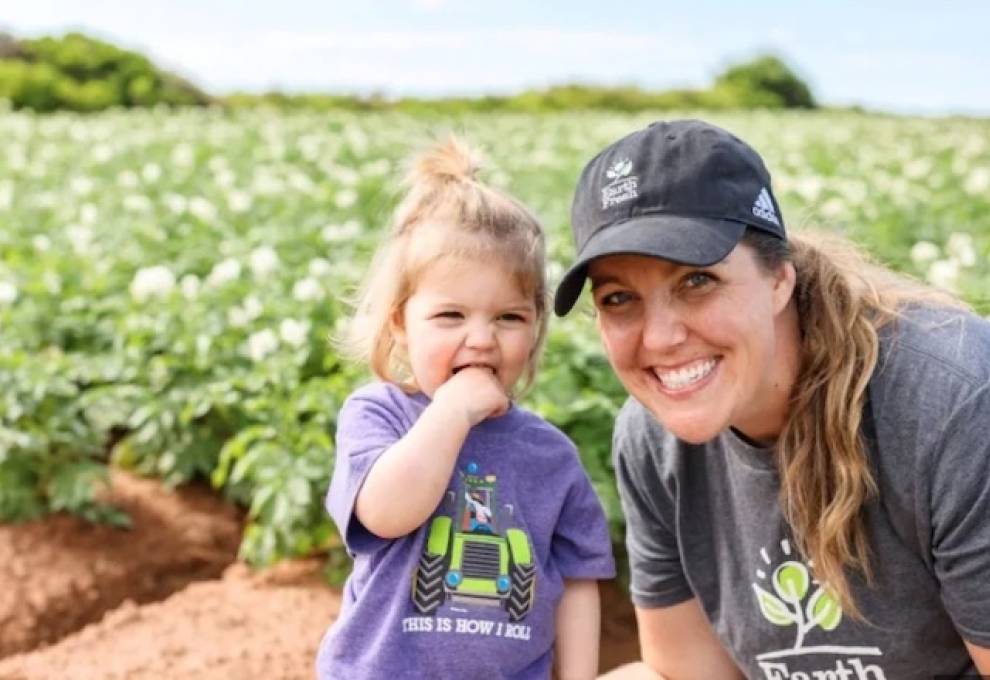 Despite continued progress, in many respects women are under-represented in the Canadian agriculture sector and their contributions often go unrecognized. They face both systemic and attitudinal barriers to entering the industry and securing leadership positions. This constrains the sector’s capacity, resiliency, and innovation; creates challenges in attracting and retaining women; and negatively affects the sector’s public image.

This project, led by the Canadian Federation of Agriculture, leverages previous work done by PEIFA and Karolyn Godfrey of Winding Path Inc. with support from the Government of PEI. This earlier work developed, in consultation with a working group of female agricultural leaders, a strategic plan focusing on policies and programs to address barriers to women’s full participation in the sector.

The project will develop, pilot, and document a framework through which producer associations can systemically address the under-representation of women in Canadian agriculture, support women in the sector to develop skills to take on greater leadership roles and raise awareness of the benefits of women’s full participation, barriers women experience, all while addressing those barriers.

“The Canadian Federation of Agriculture is committed to supporting greater diversity in the agricultural sector and we are excited to have the opportunity to lead the Engaging and Advancing Women in Agriculture project, which will both celebrate the women leaders in our sector and help to reduce the systemic barriers women are face in getting involved in the sector,” says Mary Robinson, president, Canadian Federation of Agriculture. “Any person with an interest in a career in agriculture should be welcomed and encouraged to contribute to this industry. It’s time to level the field.”