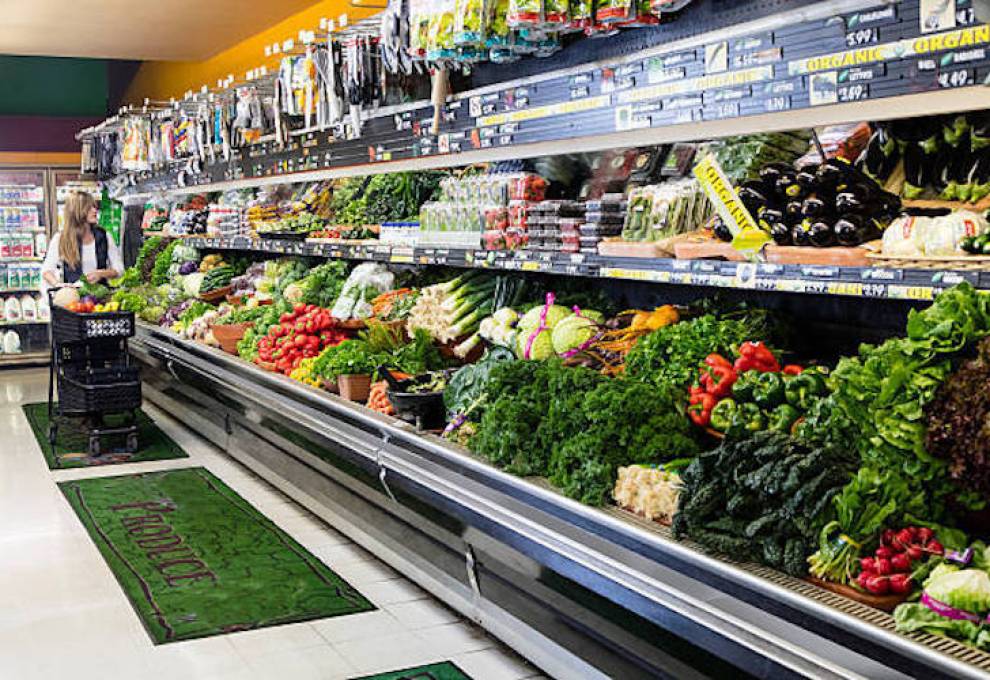 The group representing Canadian retailers, food, heath & consumer goods manufacturing companies and agricultural producers currently working on developing a grocery industry Code of Conduct report that while continued progress is being made, key issues remain unresolved and will require more discussion before alignment is reached.

This update was provided to the FPT (Federal, Provincial, Territorial) Ministers of Agriculture on July 21.

The complex negotiations moved from high level to detailed talks at the beginning of April 2022, focussing primarily on the specific needs of a broad mix of industry and retail partners. Despite finding common ground on many key issues, the group continues to negotiate specifics tied to scope, what sorts of products and dealings should be covered by a code and payments, deductions, fines and fees. Both groups earlier agreed that the code should be mandatory and enforceable, once developed.

The complexity of developing a grocery industry Code of Conduct cannot be overstated. It involves many constituents, representing a broad mix of industry and retail partners; each with diverse needs and concerns and this process takes time.

The first goal continues to be the development of a mandatory and enforceable Code of Conduct with all participants engaged and unanimous in their support. The hope is that continued discussion regarding scope, payments, fees, fines, and deductions will bear positive results.

The report also reinforces the critical importance of FPT minister leadership and support in convening the Code development process. In doing so, it acknowledges that future government intervention may be requested in the event that alignment is not achieved. That could include implementing a deadline for Code development discussions.

“The Fruit and Vegetable Growers of Canada is pleased to see ongoing support from government in our work towards full development of the code,” says Rebecca Lee, executive director. “There has been good progress made in understanding our issues and concerns and those of the communities we represent.”

The next report to the FPT ministers of agriculture is expected in November 2022.