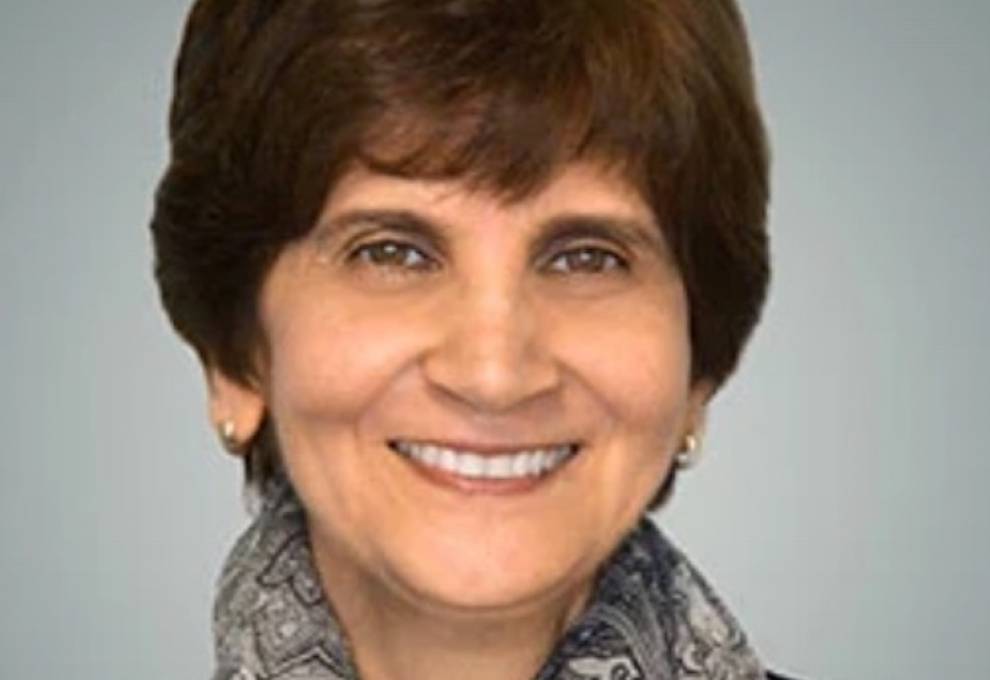 The president is the chief executive officer of CFIA and as such, supervises its direction and its staff. The president has the rank, and all the powers, of a deputy head of a federal government department.

The agency was criticized by growers a year ago when it instituted a ban on Prince Edward Island seed and fresh potato exports to the United States due to findings of potato wart, a soil-borne fungal disease having no human health impact. Soil sampling and testing have continued for months, with results expected in 2023.

Seed potato exports are still banned to the U.S. as well as all other Canadian provinces.

Dr. Siddika Mithani became president of the CFIA on February 27, 2019.