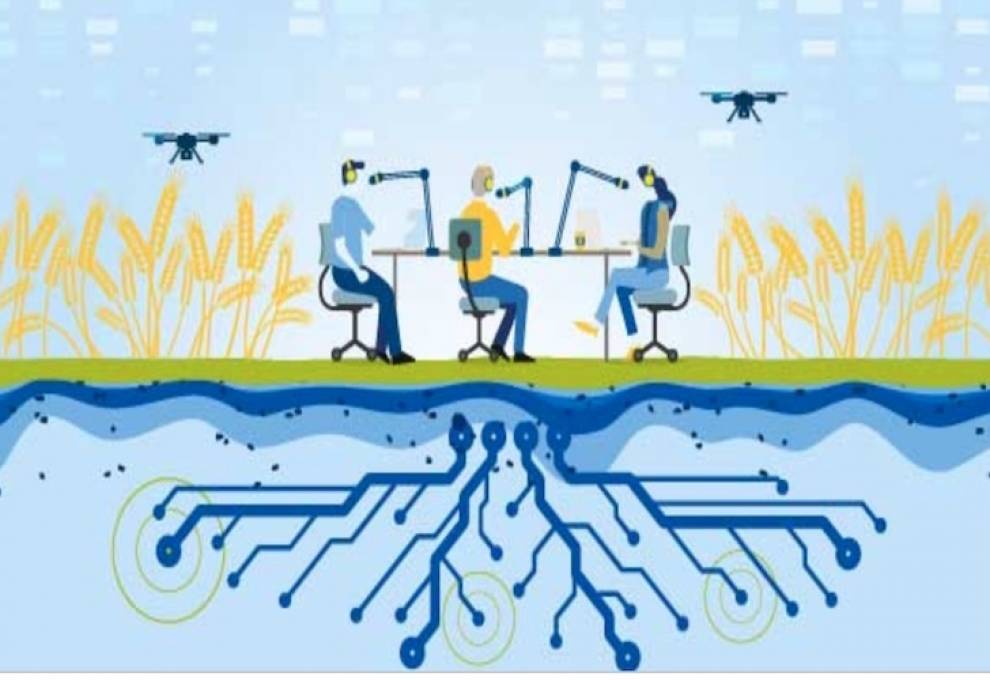 As COP27 gets underway November 6-18 in Sharm El Sheikh, Egypt, the Royal Bank of Canada has released a report that recommends a united approach for sustainable agriculture in Canada.

“The world needs another green revolution,” says a report released by the Royal Bank of Canada, BCG Centre for Canada’s Future and Arrell Food Institute, “and a united strategy in Canada toward sustainable food.”

“How do we, as a country, produce more food for ourselves but also for the world? And how do we do that while cutting emissions?” said John Stackhouse, senior vice-president at RBC. “That, to me, is the Canadian moonshot of the 2020s.”

By Agriculture and Agri-Food Canada’s estimate: 10 per cent of Canada’s emissions are from crop and livestock production. Link here: https://bit.ly/3t8M8Yh

These issues are tackled in a special three-part series on Disruptors, an RBC podcast, called, “The Growing Challenge.” In it, co-hosts John Stackhouse and Trinh Theresa Do speak with some of the top innovators and big-picture thinkers.

One of those interviews is with Evan Fraser, director of the Arrell Food Institute at the University of Guelph.

For the podcast and transcript notes, link here: https://bit.ly/3hmskxM

Submitted by Karen Davidson on 7 November 2022