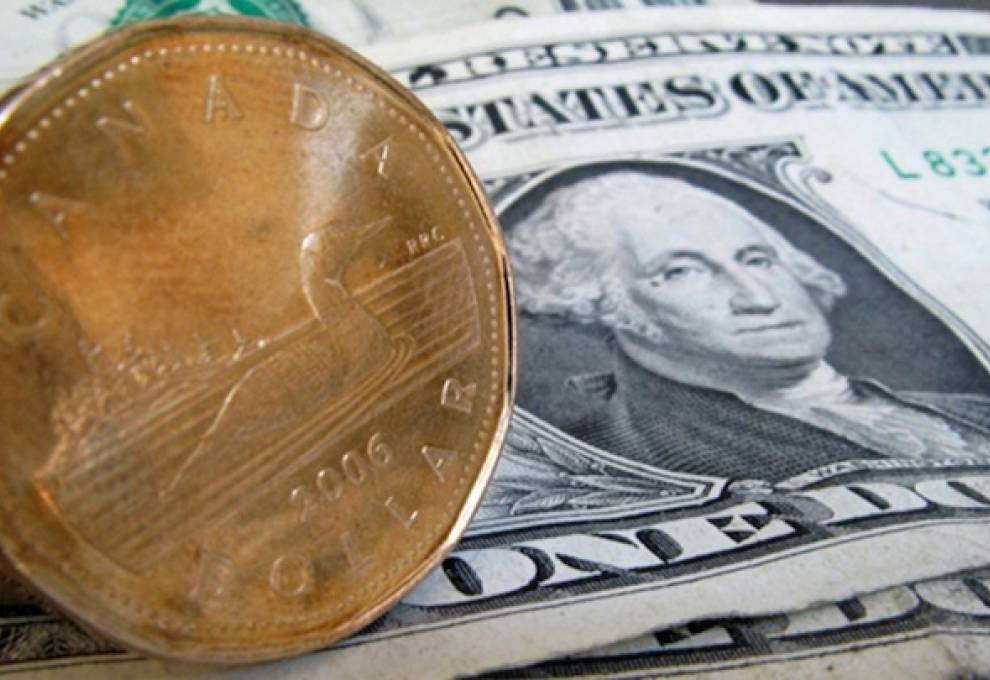 The Canadian dollar sank like a rock on September 26 and is treading water in a nervous foreign exchange market, according to Baystreet.ca.

USDCAD climbed from 1.3470 on Friday to 1.3809 Monday September 26 on a wave of negative risk sentiment that sent investors stampeding into U.S. dollars. Investors were panicked by Russia threatening to use nuclear weapons in Ukraine and after a slew of Fed policymakers repeated calls for sharply higher rates for a prolonged period.

“If the global economy weakens and underperforms, that’s reflected in our currency,” he said. 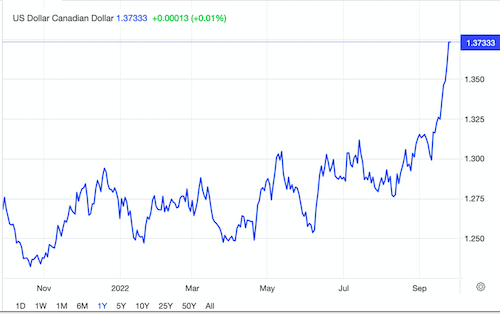 Growers importing new equipment and technology have noted that the euro is now at a 20-year low. As of September 27, the euro is valued at $1.32 Canadian.

The euro is under pressure due to Russia’s squeeze on energy flows to Europe and ongoing maintenance issues with the Nord Stream pipeline.

Submitted by Karen Davidson on 28 September 2022