First International Potato Day to be held in 2024 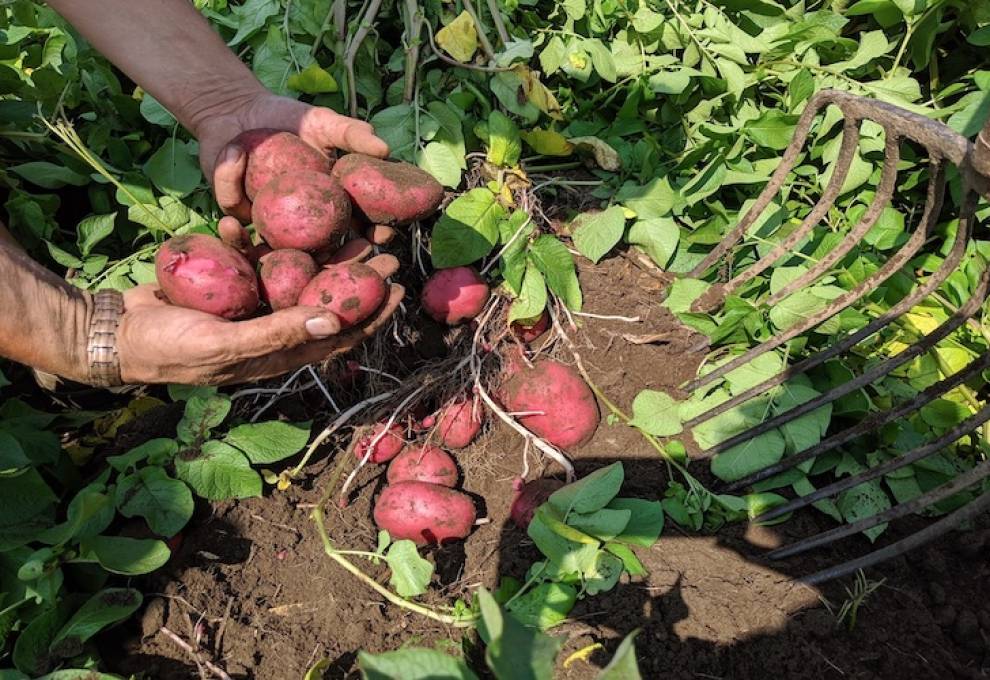 The Committee of Agriculture of the Food and Agriculture Organization (FAO) has approved a proposal presented by the Peruvian government to declare May 30 as the International Day of the Potato. The decision comes after years of lobbying by the World Potato Congress (WPC),

It will be the first International Day declared by the United Nations for a major crop,  a testament of the many qualities of the potato that make it a vital tool in helping to eradicate poverty, improving food security, and providing healthy and nutritious food to millions of consumers around the globe.

As the center of diversity of the crop, Peru is keen on building on the success of the International Year of the Potato celebrated in 2008.  The date chosen, May 30, coincides with the celebrations of the Peruvian National Potato Day.

The next step is for FAO to formally adopt the proposal during its annual general assembly in December 2022 followed by the approval and resolution of the declaration during the United Nations General Assembly in New York in September 2023.

That means that the first International Potato Day will be celebrated on May 30,  2024, just a few days before the next World Potato Congress to be held in Adelaide, Australia.

Submitted by Karen Davidson on 1 September 2022