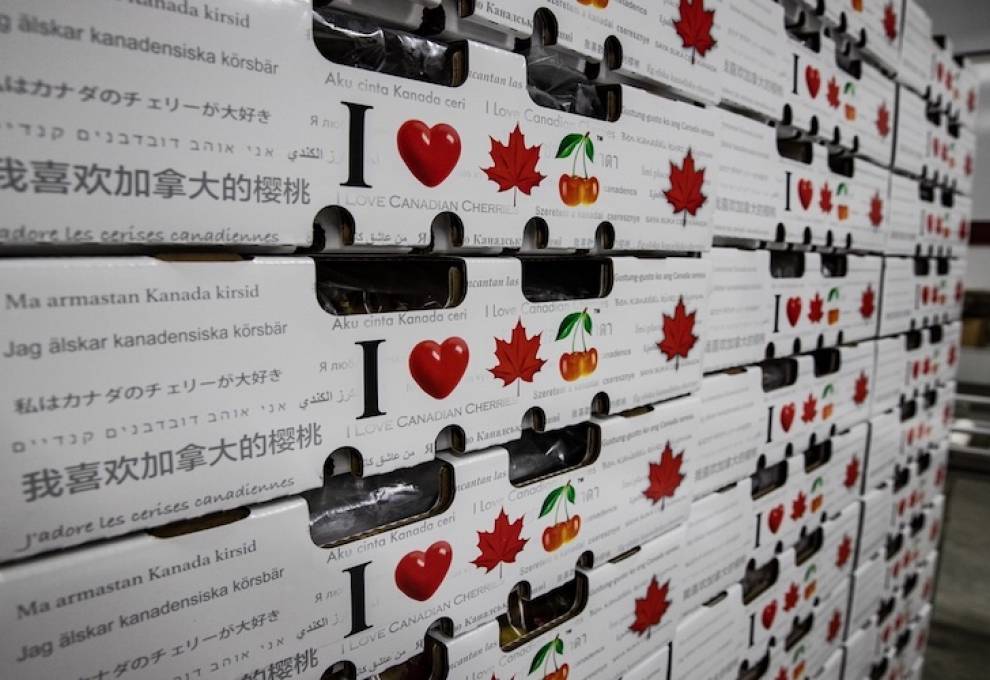 British Columbia’s cherry growers have an extra reason to be happy about this season’s harvest with the federal government’s news that South Korea is now open to the high-quality fruit.

"The BC Cherry Association is extremely pleased that efforts from government and industry have secured access to the South Korean market for Canadian cherries,” says Sukhpaul Bal, president, British Columbia Cherry Association “Our growers and industry partners look forward to building long-lasting relationships with Korean customers and cannot wait to see cherries branded with the maple leaf in stores across South Korea."

Canada has been working collaboratively with South Korea to gain access for fresh cherries since 2015. Increased exports into South Korea has been part of British Columbia's long-term strategy to grow international markets for cherries, while securing the best price.

British Columbia's cherry industry produces 95 per cent of Canada's sweet cherries and has an opportunity to grow even more thanks in part to the premium new cherry varieties bred at Agriculture and Agri-Food Canada's Research Centre in Summerland, British Columbia.

With the recent expansion in acreage and production volume along with global demand, sweet cherries have now become Canada's second largest exported fruit crop behind blueberries. As the region in North America with the latest-growing cherries, British Columbia exporters have a competitive advantage when the cherries are ready to go to market in August and September. A pilot test will be conducted for 2022 BC-sourced cherries.

Submitted by Karen Davidson on 11 August 2022