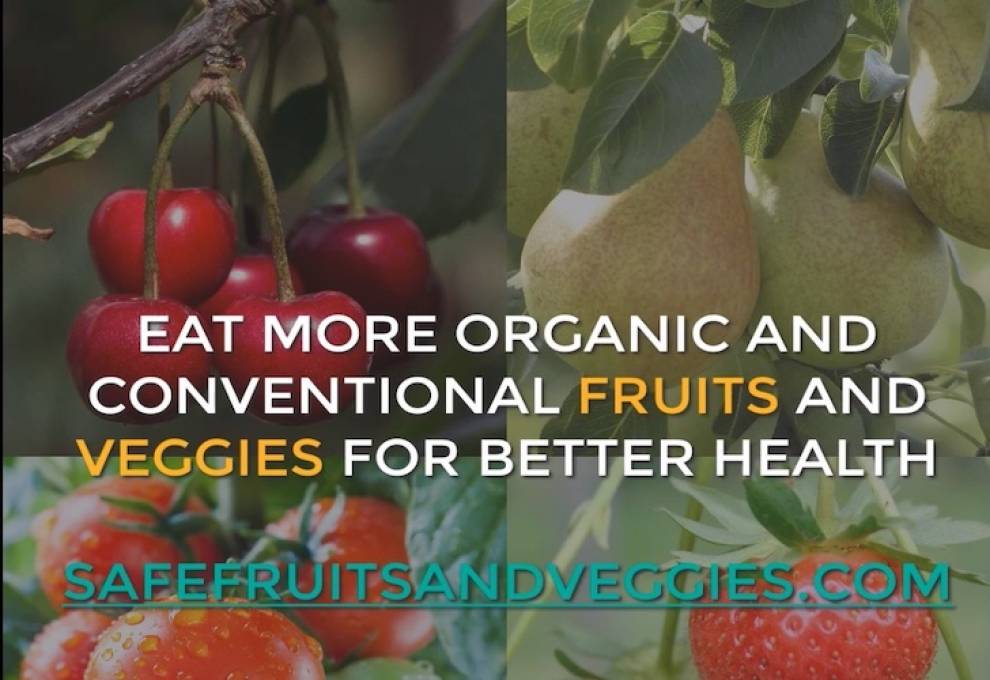 Almost two-thirds of American consumers state that they have confidence in U.S. government agencies to protect food safety, according to a recent research project conducted by the Alliance for Food and Farming (AFF). And, 78 per cent of consumers state they have confidence “that government regulations and other food safety efforts are working well to protect public health.”  These results are similar to a previous survey conducted by the AFF in 2016.

The non-profit organization is based in Watsonville, California.

More specifically, consumers responded favourably to the U.S. Department of Agriculture’s (USDA) annual findings that 99 per cent of the foods tested had residues well below safety standards set by the Environmental Protection Agency, with a third having no detectable residues at all. Conversely, the “dirty dozen” authors take these very positive results from the USDA and manipulate them to create its list and invoke unwarranted safety fears.  The AFF research results show most consumers aren’t buying this data manipulation any longer.

What other government-based information reassures consumers? More than 80 per cent said learning more about the Food Safety Modernization Act’s Produce Safety Rule enhanced their confidence in the safety of fruits and vegetables. The Produce Safety Rule implemented science-based standards developed by the FDA for the safe growing, harvesting, and packing of fruits and vegetables.

In addition to government safety standards in place, another simple fact should be among the most reassuring: a farmer’s first consumer is their own family so produce safety is always the priority.

Submitted by Karen Davidson on 1 August 2022