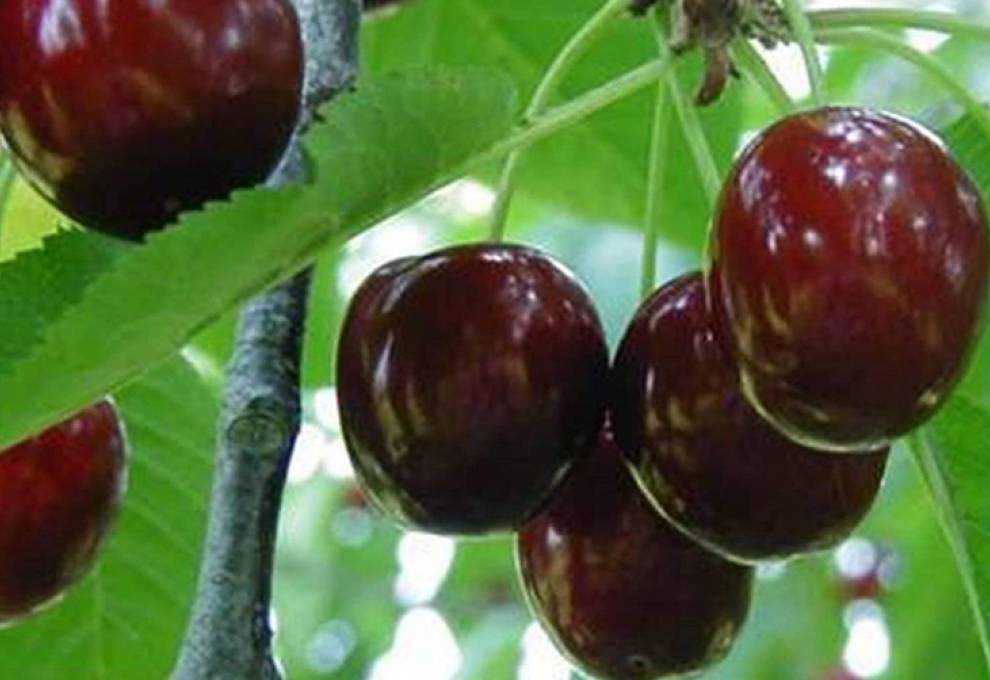 Canada Day, July 1, usually kicks off the cherry season in British Columbia, but due to a cooler spring, the harvest start date is expected about July 10. In the Okanagan Valley, the early-maturing varieties of Santina and Cristalina will start the cherry parade.

“When harvest of these varieties kicks off around July 10, volumes will be light,” says Julie McLachlan, Jealous Fruits, “They won’t ramp up until the end of July when the Lapin variety comes into production. From then on, Jealous Fruits expects to have full production volume until the season finishes, around September 10.”

BC agronomists predict that the crop size will be about 75 per cent of original estimates. “However, the fruit is really sizing up nicely,” says McLachlan. “Last year, the crop volume was high, but the cherries were small in size. This year, the crop is forecast to be smaller, but the fruit size is expected to be bigger.”

Expect the BC cherry crop to crest in August with beautiful crops of Staccato, Sovereign and Sentenntial varieties. This later window benefits exporters who will be targeting China’s Moon Festival on September 10.

South of the border, weather has whittled down the crop size to the smallest in a decade.  Northwest Cherry Growers -- a group representing 2,500 growers in the states of Washington, Oregon, Idaho, Utah and Montana -- are predicting a 2022 crop of 13.6 million 20-pound box equivalents, or 136,800 tons. A mid-April snowstorm during bloom time had devastating effects on some growers, while others suffered from rains that slowed down pollination.