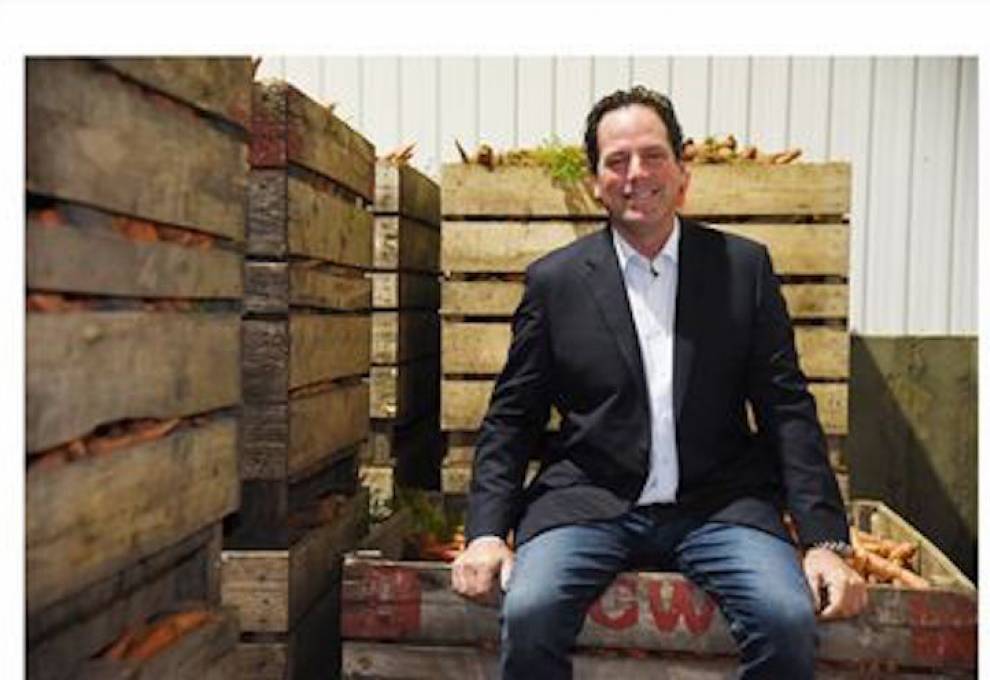 The fresh fruit and vegetable sector greatly appreciates MP Davidson’s introduction of Bill C-280, the Financial Protection for Fresh Fruit and Vegetable Farmers Act. If passed, Bill C-280 would establish a deemed trust mechanism for fresh produce growers and sellers in Canada, ensuring payment in the case of buyer bankruptcy.

The CPMA’s annual Produce Champion award is given to a Member of Parliament or Senator who has been supportive of the produce industry and effective in bringing industry issues to the forefront on Parliament Hill. In recognition of this award, MP Davidson will be featured in an upcoming episode of the CPMA podcast Produce Talks, in conversation with CPMA president, Ron Lemaire.

The 2022 Produce Champion will also be highlighted at the 2023 CPMA Convention and Trade Show which will take place in Toronto and CPMA will honour MP Davidson at an upcoming event in his riding to thank him for his engagement on behalf of the produce sector.

“Since his election in 2019, Scot Davidson has shown tremendous leadership for the Canadian fresh fruit and vegetable industry, and particularly as a strong representative for growers in the Holland Marsh area,” said Lemaire. “That support has benefitted the entire industry and we are truly grateful for his engagement and his advocacy on a range of issues, and most especially for his work to establish a financial protection mechanism for produce sellers, a significant focus for our members for many years.”

“The fresh fruit and vegetable sector has been a key focus in my work representing the constituents of my community in York-Simcoe,” said MP Davidson.

Submitted by Karen Davidson on 9 June 2022