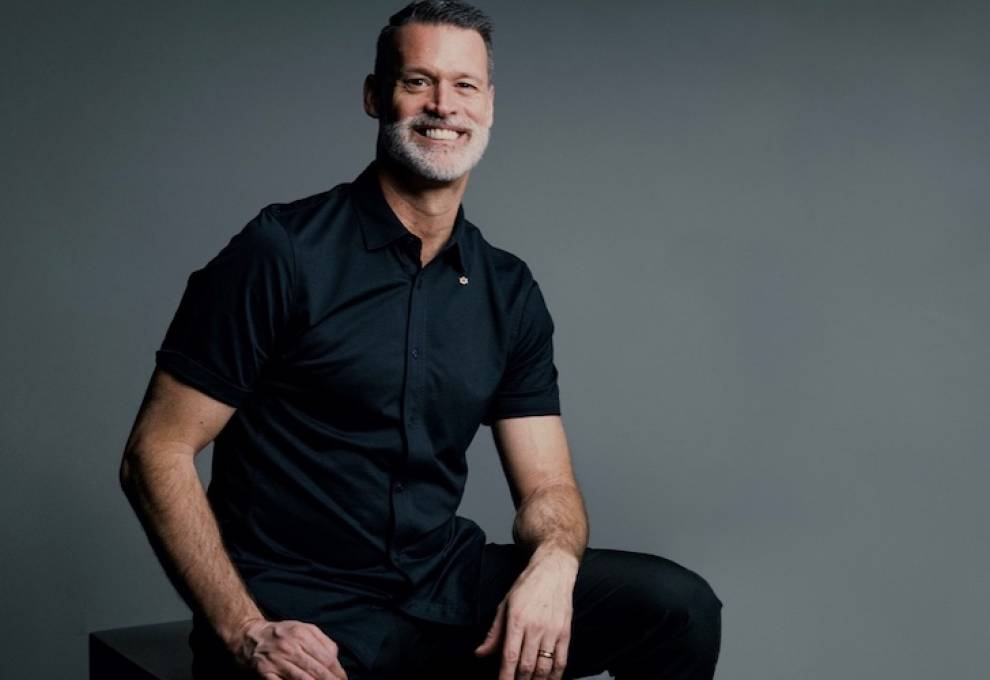 After a two-year hiatus, the Grape Growers of Ontario’s Celebrity Luncheon is back and ready to celebrate its 75th Anniversary on Wednesday, September 14th, 2022, and kickmoff the Niagara Grape and Wine Festival. The event is In partnership with Meridian, Ontario’s largest credit union and the second largest in Canada. They will be welcoming Olympic medalist and advocate for equity, inclusion and human rights, Mark Tewksbury.

When he publicly came out in 1998, Mark was one of the first openly gay Olympic Champions in the world, and has since been a champion for clean and ethical sport, for people with intellectual disabilities, and for the global LGBTQI2S+ movement.

In 2019, Mark was awarded a Muhammad Ali Humanitarian Award for his work in gender inclusion and sexual diversity. In 2020, he was appointed Companion of the Order of Canada, the nation’s highest civilian honor. Mark is co-founder of Great Traits, a leadership development company, and Vice President of the Canadian Olympic Committee.

“As we celebrate our 75th Anniversary, the Grape Growers of Ontario remain committed to an inclusive environment that welcomes and respects diversity,” said Debbie Zimmerman, CEO, Grape Growers of Ontario. “We look forward to the timely and relevant address by advocate and all-around champion Mark Tewksbury ,and welcoming him to Niagara to celebrate the 2022 grape harvest.”

The Grape Growers of Ontario’s Celebrity Luncheon is on Wednesday, September 14, 2022 at 11:30 a.m. at Club Roma in St. Catharines. Ticket order forms are available HERE or by contacting the GGO Board office at: (905) 688-0990 or info@grapegrowersofontario.com.