HZPC potato seed supplier is barometer for the future 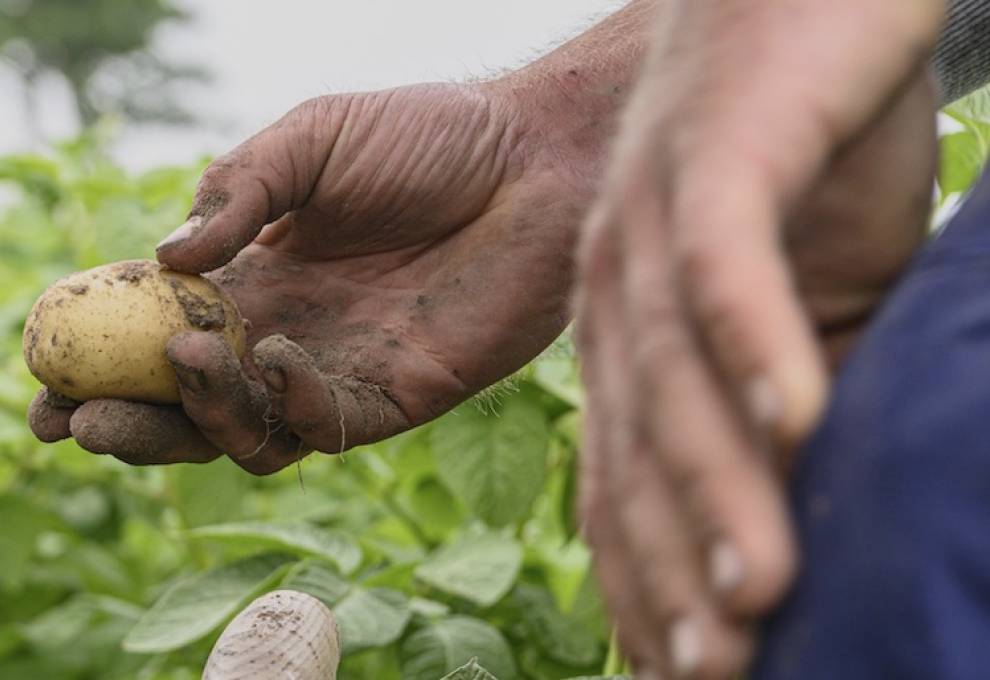 HZPC, a Dutch supplier of innovative potato varieties that are optimized for local growing conditions, is the largest seed potato supplier worldwide. As such, its forecast for the current fiscal year provides insights into the global situation.

In a May 5, 2022 news release, the company says, “Despite the fact that the conflict in Ukraine is affecting HZPC’s sales, HZPC is keeping its profit forecast intact after three quarters in the 2021-2022 financial year.” The fiscal year ends June 30, 2022.

Gerard Backx, CEO, HZPC reported: The war in Ukraine has a big influence on the prices of several products and with that the choice of many growers, especially in Europe. After the second quarter, it was clear that potato growers in Europe are somewhat reluctant to plant potatoes for harvest 2022 as a result of the higher prices of other major agricultural products. Since the outbreak of the war in Ukraine, sales of seed potatoes in Europe have been stagnant. Nearly no additional sales have been realized or the additional sales compensating for cancelled orders. In normal years, we always realize a few per cent of the European sales in the months of March and April. Those are missing this year.”

In the 2020-2021 annual report, HZPC shared that it is important to keep a sharp eye on its intellectual property and that HZPC intervenes when its varieties are used illegally. The above is happening and has happened in China. During the last few years, HZPC has conducted various lawsuits about its intellectual property anad related matters. These often lead to payments of fines and overdue licences.

HZPC is convinced that the potato acreage in the world will increase. During the past year, HZPC has built large-scale yield trials into its hybrid potato breeding program for the first time at several locations around the world. Results have been satisfying to date, so HZPC says that selected hybrid potato varieties will be provided with resistance genes in the coming years.

Submitted by Karen Davidson on 9 May 2022