Reduce the burdens, starting with the carbon tax and red tape 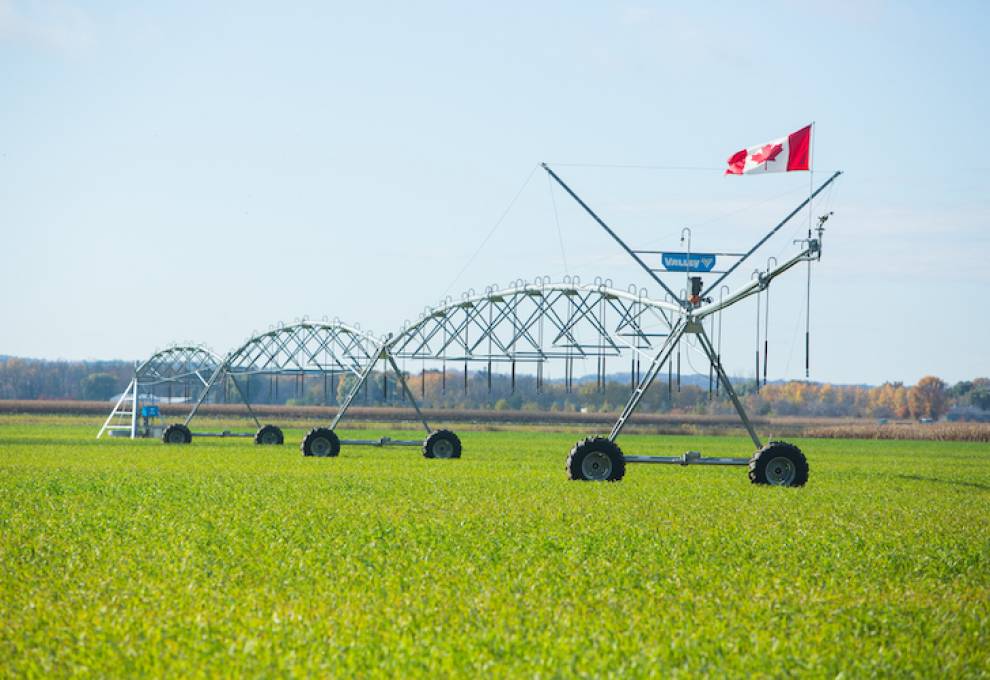 The Canadian Federation of Independent Business has released a study urging provincial and federal agricultural ministers to reduce the total tax burden and red tape for farmers.

Partnership was effective at improving the competitiveness of their agri-business. It is important new policies focus on ensuring agri-businesses’ voices are heard, so that they are profitable and more competitive,” said Jasmin Guenette, vice-president of national affairs at CFIB.

Agri-businesses are facing many challenges that have been exacerbated by the pandemic. An overwhelming majority of agri-businesses (94%) said the rising prices of inputs have impacted their business, followed by supply chain challenges (83%) and government increasing business costs (72%). Labour shortages (57%) also pose difficulties. With these obstacles in their way, the overwhelming majority (99%) of farmers agree that governments must consider the financial and practical impact of new policies and regulations on the sector before implementing them.

“Given the current geopolitical situation in the world, economic sustainability, farm productivity and competitiveness should be at the heart of the policy framework to allow Canadian agri-businesses to supply their products across the country and the world,” said Virginia Labbie, senior policy analyst for agri-business at CFIB.

Among other recommendations detailed in CFIB’s Proposal for Canada’s Next Policy Framework (2023-2028), CFIB is calling on FPT governments to:

• Implement policies to address labour shortages, such as improving access to the Temporary Foreign Worker Program, encouraging more Canadians to work in the agri-food industry, etc.

• Increase processing capacity and value-added opportunities, such as food/meat processing