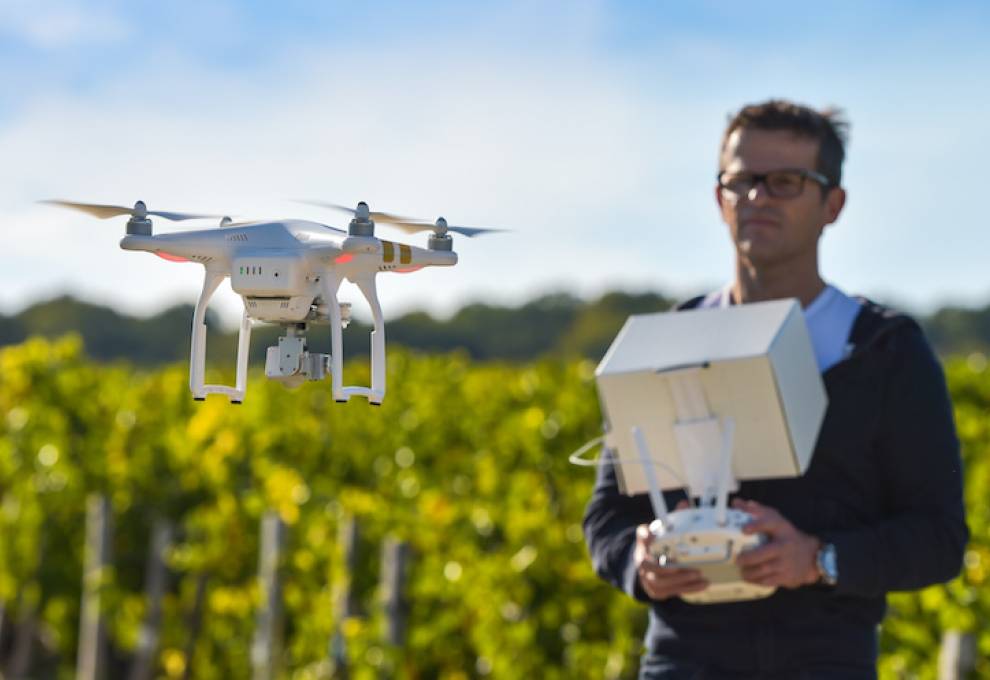 In a landmark decision, Italy’s Court of Bari issued a first-of-its-kind injunction forbidding a grape producer from harvesting or selling any table grapes from unauthorized plantings of Sugrathirtyfive variety (Autumncrisp brand) grapevines. The Sugrathirtyfive grape variety is owned by Sun World International, LLC.

Under the Court’s order, until the infringing vines are removed and replaced, the vineyards are effectively worthless. In this case, Sun World has advanced Plant Breeders’ Rights (PBRs) in Italy using new tools to demonstrate infringement to the Court of Bari, which accepted evidence gathered by drones for the first time and accepted the modern DNA fingerprinting evidence that definitively showed infringement.

Fruit from Sun World-developed varieties is marketed globally under various varietal brands including Autumncrisp. The California-based company has a long-standing business developing and licensing its proprietary plant varieties worldwide, including to Italian farmers, who earn a premium for growing Sun World’s superior varieties. Infringers such as the grower in Bari damage legitimate licensed growers by reducing the market value of their fruit, and by failing to follow the quality control measures Sun World requires of its licensees.

In another first-of-its-kind ruling, the Court of Bari accepted evidence in the form of photographs of an infringing vineyard taken by a drone operated by a private investigation agency. The resolution of the drone’s photographs was sufficient to discern the distinctive leaf shape and other agronomic features of the vines to demonstrate they were likely unauthorized Sugrathirtyfive plantings. The court deemed the drone evidence compelling enough to issue an ex-parte order granting Sun World access to the infringing plantings, along with a bailiff and court-appointed expert. Plant material was gathered and analyzed using a set of DNA markers that uniquely identified the vines as the Sugrathirtyfive variety.

The Court of Bari stated clear principles establishing the acceptability of the DNA evidence that the court-appointed expert presented as infringement evidence, which involved a nine DNA marker assay that has been scientifically approved internationally to be reliable. While a DNA marker assay is not required for plant variety registration to obtain a PBR registration, the DNA assay is a reliable identifier of the infringing variety as Sugrathirtyfive, as confirmed by the comparison to the DNA marker profile in the official record maintained by the Ministry of Agriculture of grape varieties grown in Italy.

Submitted by Karen Davidson on 1 November 2022