Exhibit space for CPMA 2023 is sold out 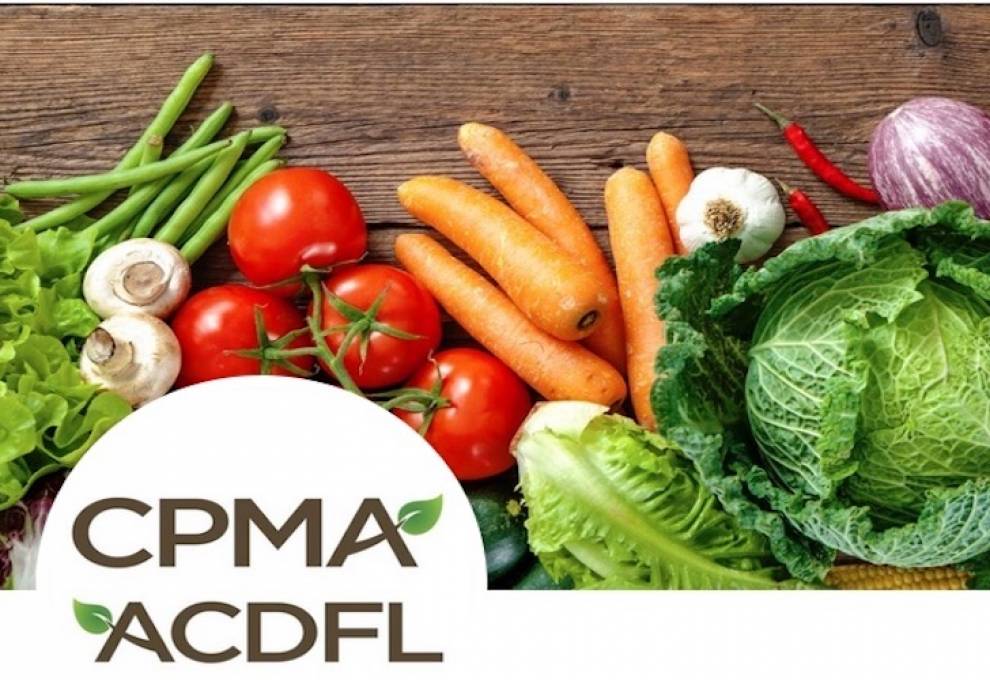 The upcoming Annual Convention and Trade Show will take place April 25-27, 2023, in Toronto, Ontario. The event will be held at the Metro Toronto Convention Centre and will have over 600 exhibit spaces featuring more than 300companies from around the world.

In addition to the sold-out exhibit space, the show will feature a multitude of concurrent events including:

-  A keynote address at the Delegate and Companion Breakfast on April 26.

-  The New Product Showcase featuring the most innovative products in the produce industry.

Submitted by Karen Davidson on 7 December 2022