Lighting up, managing energy costs down 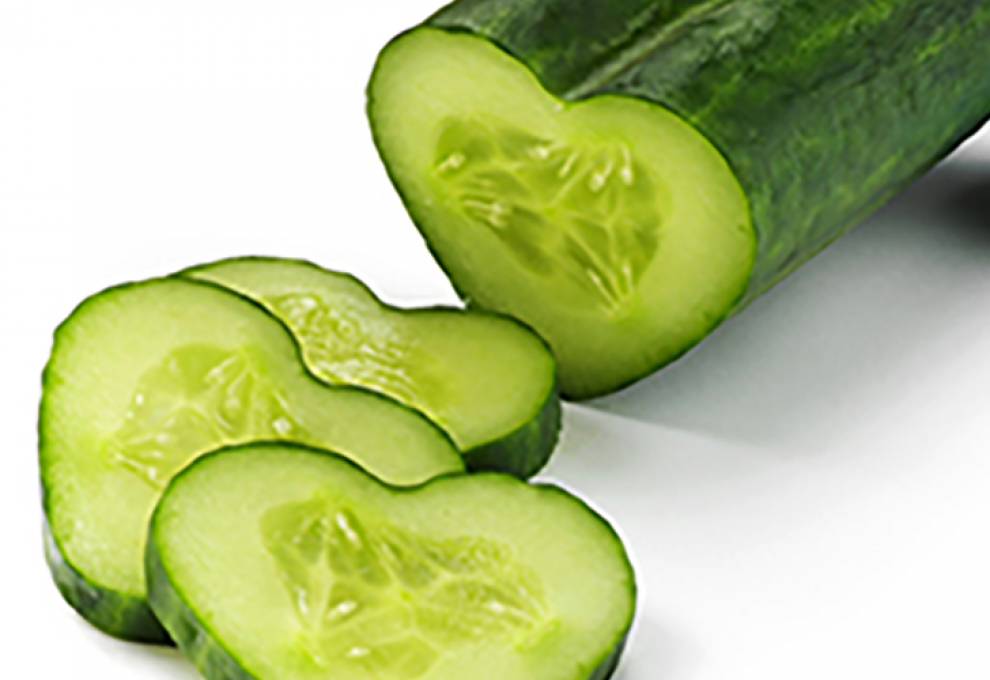 Alberta greenhouse growers face a specific hazard of light-deficiency for a significant portion of the year, from the fall to spring equinoxes. At Doef’s Greenhouses Ltd. near Lacombe, Alberta, the lessons learned from energy management are applicable everywhere.

Doef has “relamped” twice in the last seven years. He has recently installed 5MW 3,360 600W fixtures under double poly and 2,598 1000 W fixtures under diffused glass. By end of August, he must start lighting and then ramps up to a full load during September.  By the fourth quarter, he is lighting between 16 and 20 hours per day depending on light and temperatures.

“I’m experimenting with different light spectrums to add colour to lettuce leaves,” Doef says.  “We’re still learning a lot because we haven’t been through an entire winter with LED lighting.”

It’s early days, but Doef says that return on investment looks promising with light-emitting diodes (LED). “We’re digging into the numbers to see if we can cut energy use,” says Doef. “It looks like a smart, long-term move to replace high pressure sodium (HPS) with LEDs.”

Doef’s choice of LEDs may not be the right decision for everyone. For the last two years, Doef’s Greenhouses has hired the consulting services of 360 Energy Inc. The Ancaster, Ontario-based company works in three sectors:  industrial, municipal and greenhouses. Its Journey to Energy Excellence program underlines the importance of not only conserving energy but procuring energy more judiciously.

“Customers tend not to be energy-literate in this country, because until now, they thought energy was not controllable,” says David Arkell, 360 Energy. “However, energy -- such as electricity, natural gas, coal, biomass – requires more of a business approach than just a single focus on technology. If you understand the fundamentals, then you can make smarter business decisions about energy.”

For example, Arkell says that many energy saving strategies require no, or limited, capital investment in equipment. For each client, his company analyses how and when energy is used and how energy is charged. In some cases, a greenhouse can negotiate a cheaper rate category. All facets of energy are explored including electricity, natural gas, biofuels, co-generation and lighting technologies.

At Doef’s Greenhouses, energy usage and procurement strategies are reviewed monthly. Once a strategy is developed with 360 Energy to finalize their energy supply at a fixed price, they put out a request for energy pricing to compare all suppliers’ price options. They have four domestic, tier-one suppliers from which to purchase natural gas and electricity at any time. Managers focus on energy by commodity, transmission/transportation and distribution. Incentive programs are analyzed to capitalize on reducing energy usage.

Growers should be aware that energy prices do change rapidly. For example, electrical pricing in Ontario and Alberta changes by the hour according to supply and demand. With such fluctuations in an hourly market, 360 Energy has set up a system whereby alerts are texted to Doef’s Greenhouses to warn of price increases. If the price moves from three cents to five cents per kilowatt hour, for example, a decision can be made to turn off the lights until a better price appears in a few hours.

Such intense scrutiny of energy usage and costs means looking at trends for the same month in the previous year. There may be logical reasons for using more energy this month than a year ago, but it’s worth the analysis. Benchmarking all energy on a per-square-meter basis focuses attention to site efficiency. It could identify if a boiler needs a tune-up or if the current curtain operation is not effective. Perhaps the electric forklifts’ recharging schedule could be changed to run off peak time to save money.

“Energy consultants are as important as crop consultants,” says Doef. “360 Energy Inc gives us a scorecard on our energy management performance. We’re made aware of changing natural gas and electrical market prices through their Natural Gas Daily and Electrical Generator report. In Alberta, the market can spike with winds and temperatures.”

“Our overall costs are declining year over year due to market conditions as well as our attention to usage and management of our energy inputs,” says Doef.

Sustainability will be a larger factor in greenhouses in the years ahead predicts Arkell.

“In Europe, we’ve seen a requirement for growers to use less gas, less power usage in order for greenhouses to have the social license to continue production. I see this trend coming to North America more quickly than most imagine.”

Is it time for an energy consultant?  Arkell testifies that the costs of his company’s consulting fees – a fixed fee per month -- are worth the energy savings which can be as much as three to 10 times greater.

“Customers tend not to be energy-literate in this country, because until now, they thought energy was not controllable.”

PHOTO CUTLINE A: One of the differentiating products of Doef’s Greenhouses Ltd. is a mini-heart cucumber that’s made possible with plastic moulds for five days on the developing cucumber. Eric Doef says he ships 100,000 cucumbers from his Lacombe, Alberta facility to western Canada every Valentine’s Day.

PHOTO CUTLINE C: In Lacombe, Alberta, Doef’s Greenhouses is investigating the use of LEDs.

Submitted by Karen Davidson on 2 November 2015