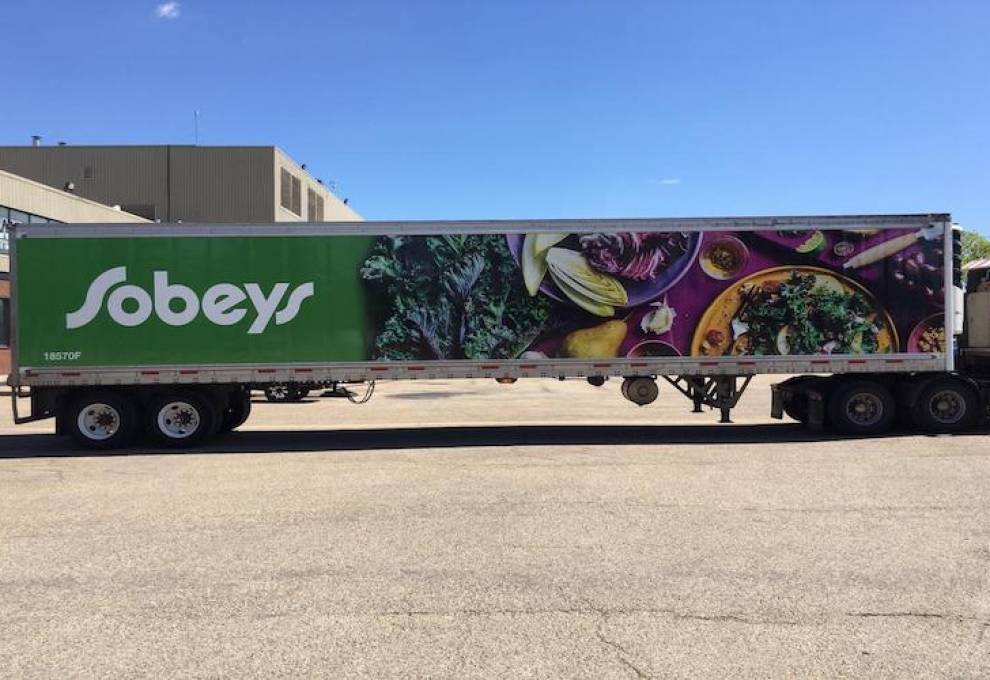 The profits, in part, are attributed to an extra week of operations in the reporting period, the acquisition of Longo’s, the expansion of FreshCo in western Canada and Farm Boy in Ontario.

CEO Michael Medline said the parent company of Sobeys is intent on competitive pricing for consumers. This goal is set midst food inflation that spiked to 9.7 per cent in May according to Statistics Canada. The company is focussed on supplier relationships and negotiations while inflationary pressures and supply chain issues continue.

The company is the second-largest food retailer in Canada, after Loblaw Companies, as measured by total revenues.