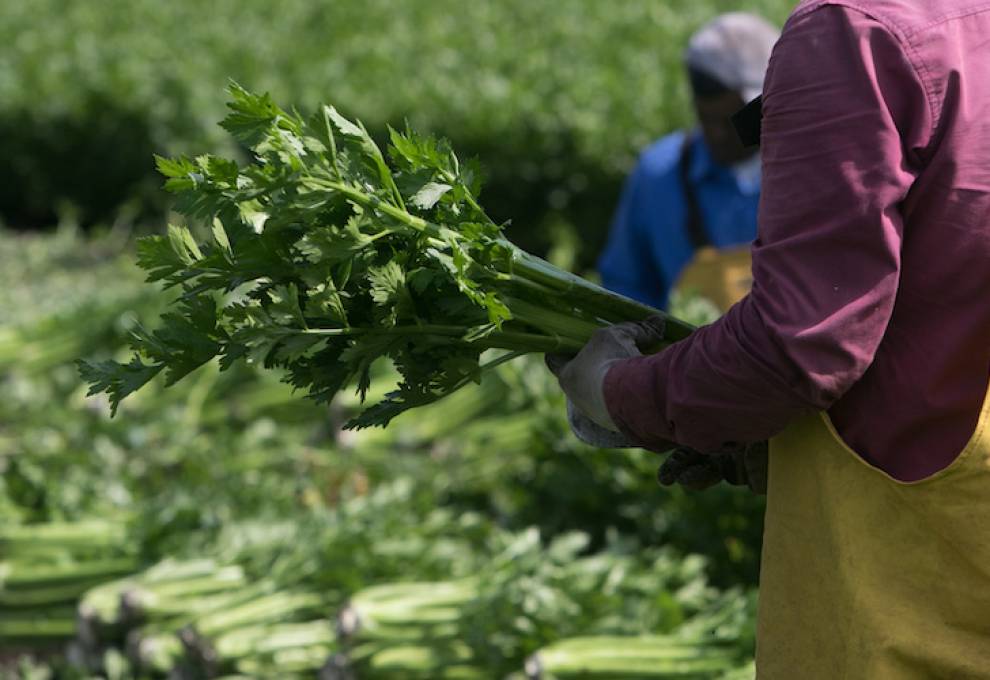 Holland Marsh grower Ron Gleason of Hillside Gardens Ltd. and his staff work hard to produce some of the finest root vegetables around – carrots, turnips, onions, beets and parsnips, among them.

But even the best fall-harvested produce can’t be stored forever. For years, every winter and spring, Gleason reluctantly surrendered customers to southern U.S. competitors who had the advantage of growing a crop nearly year-round.

“We’d get our markets swiped by U.S. growers for four to five months,” says Gleason, a Bradford, Ontario native. “We were always starting all over again and wrestling to get customers back. It was frustrating.”

However, instead of getting mad, Gleason got even. And he hasn’t looked back.

In 2010, Gleason expanded his field operations to Georgia. There, he leased 700 acres of irrigated pivot land near Reidsville, Georgia (pop. 5,000), a rural part of the state about 300 kilometres southeast of Atlanta.

The weather there gets cool through the winter and growing vegetables can be risky. But almost always, producers get a crop. The permeable sandy soil drains well and is ideal for growing carrots. And as transportation costs continue to soar, he likes being near the east coast, closer to the highly populated eastern seaboard, compared to California.

However, like nearly everywhere else, unskilled labour is a problem in Georgia. Worse, many of the workers who are part of the already-small labour pool are easily and repeatedly lured away by nearby competitors in wage wars that leave Gleason in a fix. At hiring time, he’d make an offer, a competitor would up it a bit, he’d do the same, and there was no telling where it would stop. It was a vicious cycle, he says, with minimal worker allegiance.

So six years ago, facing a labour shortage and having experienced success with Canada’s temporary international worker program, Gleason turned to the foreign labour market through the U.S.H-2A visa program (which, coincidentally, was modelled after the Canadian program). This program allows U.S. employers or U.S. agents who meet specific regulatory requirements to bring foreign nationals to the United States to fill temporary agricultural jobs.

Gleason’s impressed with the program. He says the initial application and administration process was more stringent than the Canadian system – after all, American authorities already grappling with a huge immigrant population want to make sure employers exhaust opportunities for existing labour, before bringing in more. Comparing the two programs, Gleason says the Canadian system is easier to administer.

“One of the negatives on the U.S. program is the administration and reporting, which requires specialized knowledge and up to five times more work than the Canadian system,” he says.

Gleason uses a recruitment agency specializing in Mexican farm labour to find workers and arrange for their transportation by bus to his Georgia operation. In the fall of 2016, he welcomed his first crew, consisting of two dozen men. He houses them in 800-square-foot double-wide trailers, which accommodate six workers each (facilities are inspected regularly by the local health authority).

Workers are paid $USD11.99/hour, the minimum allowable wage for H2A workers. They typically work 45-60 hours per week. No maximum hours per week are legislated, but he is contracted to provide at least 40 hours per week to the workers. Work is capped at 12 hours a day, and almost all Sundays are off except for emergency harvests.

He now employs 40 labourers from Mexico, comprising about two-thirds of his total workforce. Most of these workers are year-to-year returnees. They arrive in four groups of 10, at strategically significant times such as planting and harvesting. The workers are allowed to stay for eight months maximum.

Gleason says the Mexican workers like Georgia and recognize the opportunity.

“They’re here to make money to improve the wealth of their families,” he says. “They’re looking for stability, so they aren’t going to hop around from farm to farm. We’re glad we have these kinds of international worker programs in both Canada and the U.S. They help us continue to produce healthy food for North Americans.” 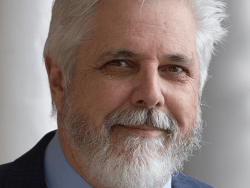 Submitted by Owen Roberts on 25 November 2022