Potato planting is variable across Canada 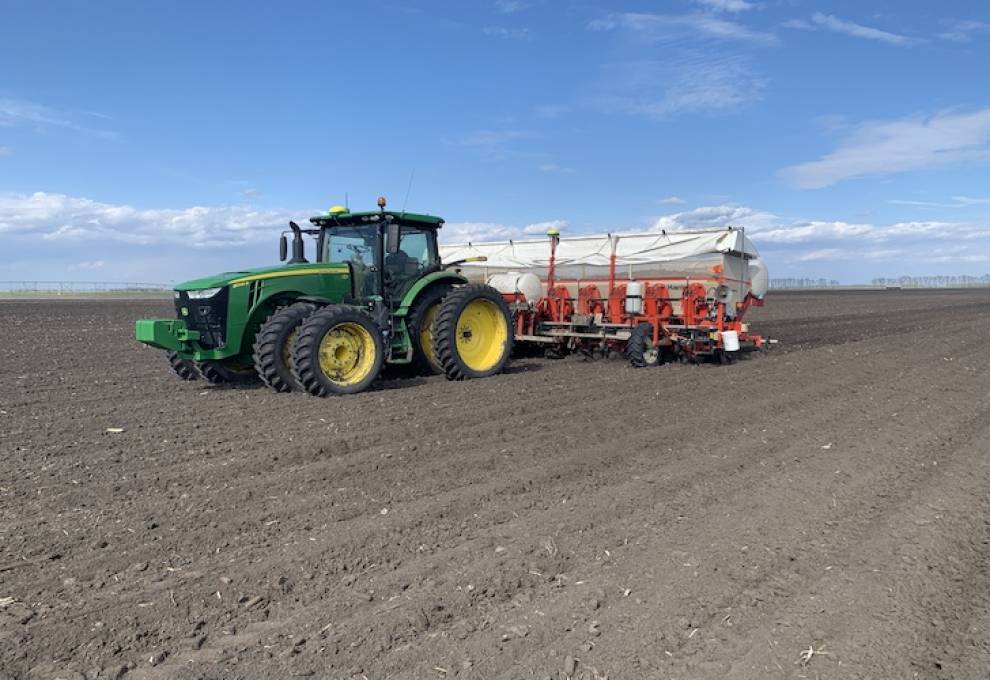 About 15 per cent potatoes were planted as of May 16th. In many parts of the Island, soil conditions are dry in the top three to four inches inches of soil, but there is still an adequate amount of soil moisture deeper in the soil profile. Nonetheless, the rain forecasted would be excellent to keep the dust down and foster emergence on all crops. It’s too early to predict overall acreage but seed acres will be temporarily down this year because of CFIA-imposed restrictions.

Planting in the province is currently at 50 per cent complete. New Brunswick is experiencing mixed weather both warm and cool depending on the region with about an inch of rain in recent days. Seed availability is not an issue at this time.

New Brunswick was the final province to settle its contract, with acreage predicted to be close to contract volumes. All provinces in Canada have now achieved positive increases with their processing buyers to help meet some of the surges in production costs this year.

A cool and rainy start to spring has put planting behind schedule, similar to most areas in Canada. Planting is about 50-60 per cent complete in southern and central regions, with the northern regions around 10-15 per cent.  It’s still early to give good insight on the seed situation. Until more planting is completed it is difficult to confirm with accuracy, but overall acreage is likely to remain flat.

With good weather the province should be 85-90 per cent completed by the end of the long weekend. Current planting conditions are ideal, with some areas actually almost needing more rain. In the southern part of the province, some new crop potatoes are about six inches high.

Of note is that trucking delays are resulting in untimely seed arrivals. Seed quality for the most part has been good.

Manitoba is estimating that only seven per cent of the processing potato crop was planted by the holiday weekend. This acreage is mainly in the sandy soils of the Shilo/ Douglas region with a few additional acres around Carberry. Conditions are too wet to see widespread planting with more rain in the forecast. Acreage is expected to remain similar to last year or perhaps up slightly to meet processing demands.

Growers are still fighting the effects of a three-year drought. With Lake Diefenbaker is at its lowest level in years, growers who rely on irrigation are keeping an eye. There was less snow this winter and the soil warmed up quickly exacerbating the already dry conditions from previous years.

The final loads of storage potatoes are going out, depending on availability of trucks, however Saskatchewan is fortunate that with the number of imports, there are always trucks looking for a load to go out.

Fresh and seed acreage are slowly increasing, due to a massive investment in irrigation by the government.

The processing crop in southern Alberta is 100 per cent planted. Conditions are extremely dry and cold. There was virtually no snow last winter and the only moisture that is available is from irrigation.

The seed crop in central and northern Alberta is about 50 per cent planted. Moisture conditions are very good at this time. Acreage will be up this year as there were more processing acres contracted. Seed acres will also increase as the demand for Alberta seed continues to grow.

A month of showers have kept BC growers off the fields. The earlies were mostly planted but difficult to get sprayed with the lack of good field conditions. Similar to what we have seen in some regions of the U.S., yields will be down for earlies, and the extended weather forecast does not look promising.