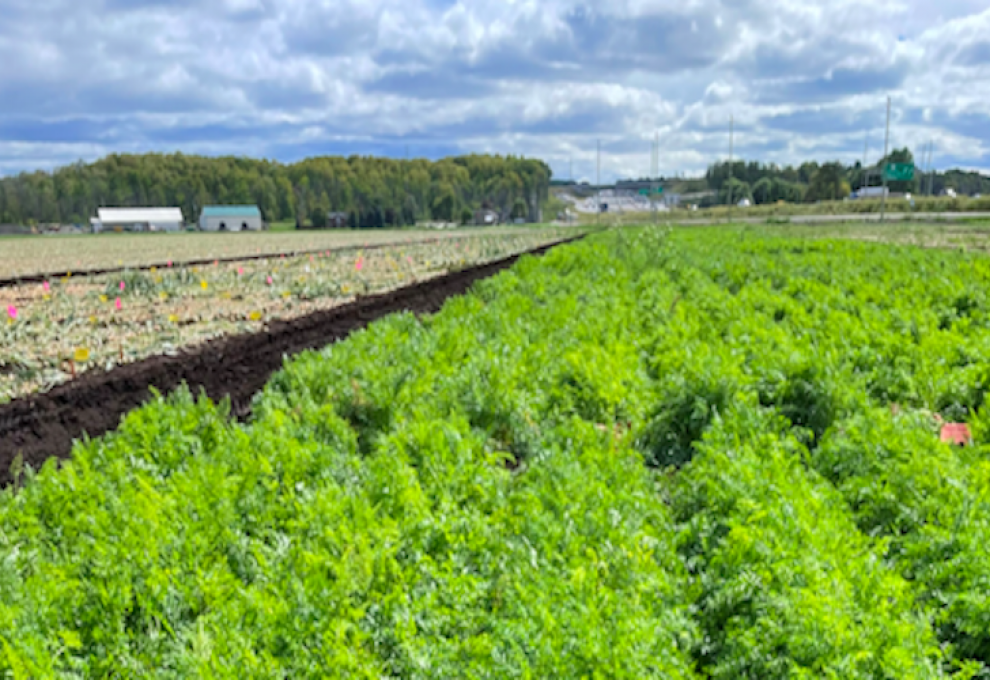 Humans have been changing the characteristics of plants for thousands of years. Early farmers began the process of artificial selection by choosing specific traits such as large seed size for the next crop. This resulted in the accumulation of useful traits over time even if it wasn’t a highly sophisticated approach.

Commercial plant breeding programs began to appear in the mid-19th century. This was aided by Mendel’s famous pea plant experiments which led to a basic understanding of the outcomes of gene inheritance. Breeding programs increasingly utilized the genetic diversity that could be found within a single or closely related species. A desire to increase the rate at which new genetic material could be created led to the introduction of chemicals such as colchicine (a naturally occurring compound found in a crocus bulb) or radiation to alter the genetics of a species, with the latter manipulating genes at random. Further evolving practices in plant breeding methodology allowed crosses between more distantly related plant species that were previously unsuccessful.

Targeted genetic manipulation of plants began to develop with advances in modern molecular genetics. Genetic recombination technology mediated by a soil bacteria allowed genes to be transferred between very different organisms to plants and first emerged in the mid 1990s, creating transgenic crops. This allowed breeders to incorporate traits that otherwise were not found within the genetics of a crop. While common in some field crops, transgenic plants have never found widespread adoption in horticulture to date.

Further advances in molecular genetics in the last decade have resulted in a new process called gene editing. This set of biological tools can be used to make precise edits within the DNA of a specific plant. Rather than introducing a gene from another species, gene editing can be focused entirely on making precise changes to the genetic sequences that are already found within that crop.

This next generation biotechnology is opening new doors for plant breeders worldwide.

Major fruit and vegetable breeding companies have already started using gene editing technologies in recent years. These are being used to develop a wide range of new varieties with diverse traits ranging from improved yield, improved nutritional content, disease resistance or drought tolerance. The end results obtained by gene editing are not fundamentally different from that of other conventional breeding strategies, but they can be achieved much faster. Until recently, however, it was unclear how these gene-edited varieties would be handled under the national regulatory system.

Canada’s history with regulating plant varieties developed through biotechnology dates back to 1999 with the introduction of the Novel Food Regulations. These were created in part to address the uncertainty around the safety of transgenic crop plants which began to emerge in the mid 1990s.

The regulatory framework focuses on establishing if food derived from the plant will be considered novel in its contents. A plant that would result in a novel food would be uniquely different from existing varieties that have a history of safe food use. This approach is based on the product not the process. It is the specific characteristics of a plant which have the potential to pose a risk to the safety of its derived foods and not the methods or technologies used to develop them. If a food is determined to be novel, then the regulations require pre-market notification and regulatory approval before sale. More than 140 such reviews of plant varieties producing novel foods have been conducted by Health Canada to date.

After two decades of technological advances – including the advent of gene editing -- Health Canada recently updated its guidance regarding novel plant varieties produced through plant breeding and the criteria for the requirement of a pre-market safety assessment to establish if the food is safe for human consumption.

In May 2022, Health Canada concluded that gene-edited plant products should be regulated similar to all other products of plant breeding, by focusing on their final characteristics and not the method of plant development. New plant breeding techniques that modify the existing genetics of a species, regardless of the method, will not trigger the need for regulatory approval, if the plant product does not fundamentally differ in composition from those with a history of safe food use, and it does not contain any foreign DNA.

With the uncertainty around gene editing cleared, Canadian horticulture growers can begin to reap the benefits of these new tools. As older genetic modification techniques were very expensive, they tended to be focused on broad-acre crops with the greatest potential return. Gene-editing technologies have the benefit of being much lower cost and with greater precision to boot. In time, this should help breeding efforts for fruit and vegetable crops that may not have received as much attention in the past.

Canadian growers need access to the latest plant breeding innovations and the most competitive varieties to meet the needs of the consumer and the environment. Health Canada’s recent decision will help to meet that need. 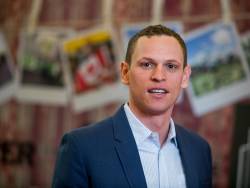 Submitted by Chris Duyvelshoff on 25 November 2022