Industry code of conduct still on the table 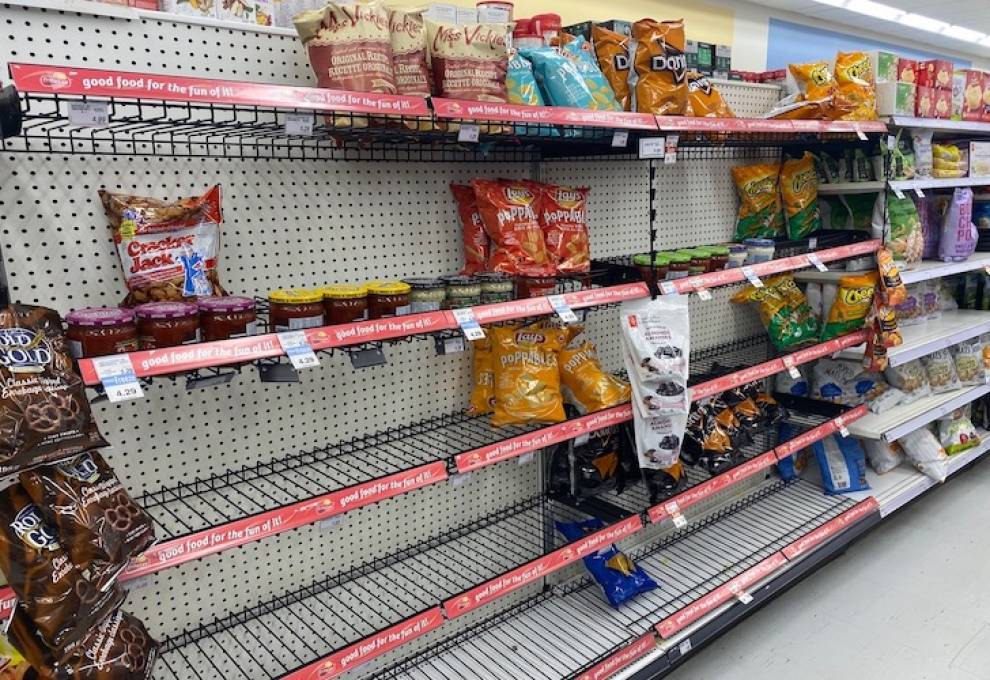 Every stakeholder in the Canadian food and beverage industry should be aware of the conversations related to an industry code of conduct. The final decision will impact everyone in the value chain.

We know the relationship between suppliers and retailers is stressful and can lead to both parties losing focus on the ultimate goals, which should be to keep consumers happy and sell more products, at a reasonable profit. In any sector where the total market is more than $100 billion and five companies control access to +/-90 per cent of the market, there will be issues.

Animosity between retailers and suppliers is not new. The February 2022 decision by Hostess Frito Lay to stop shipping to Loblaw was covered by most national media outlets. Consumers were more aware of this industry issue as they did see it in the media and it had an impact at retail. Loblaw banners, including Shoppers Drug Mart, had empty chip aisles for a few days then the space was filled with President’s Choice, No Name and some regional suppliers.

It would have been very interesting to understand the real issue that led to Hostess making the decision to stop shipping. Many surmise it was a proposed cost increase that Loblaw felt was too big. From my perspective, there might be more to the issue. If Loblaw really did draw a line in the sand about a cost increase, my conclusion would be Loblaw felt another retailer was being treated differently. It is always a challenge to rationalize costs and the direct store delivery model, used by Hostess, makes it even more difficult.

In most cost of goods negotiations, retailers’ first goal is to ensure they are being treated fairly in the marketplace. If retailers believe their competition is getting a lower price or a better price, relative to the product/service provided, they will take a stand.

One consideration is that the Canadian-based retailers are dwarfed by Walmart and Costco, when you examine their total business. Delving into 2020 financial results, I see that Walmart sales are 14 times the size of Loblaw Companies and almost 26 times Sobeys parent, Empire. When you consider the amount of product Hostess is selling to Walmart, relative to Loblaw or Sobeys, there is a big difference. Perhaps there is some form of volume discount that Hostess could justify and Loblaw could not. We will never know, but one learning for all suppliers is to consider a level playing field. You do not have to justify it to your customers but you should be able to justify it in the mirror.

Many suppliers in the Canadian industry were cheering for Hostess. They were excited to see a supplier stand up to a retailer. It is a lot easier for a global business, such as Hostess parent company PepsiCo, to take a stand in the Canadian market. Hostess sales to Loblaw are likely a rounding error on the PepsiCo financial results. They can afford to take a stand. The issue is not the same for Canadian producers who sell 40-50 per cent of their crop to Loblaw.

The issue has been resolved and Hostess chips are back on Loblaw shelves. We will never know the details, but after close to two months of near-empty shelves, they were able to find common ground and get back to servicing consumers. Another fact we will never know is how much impact it had on either company. Hostess would get a great lesson on the power of their brand. Did consumers cross the street from Loblaw to buy their chips? Loblaw would also learn about consumer behaviour in terms of how many consumers were willing to stay in the category but trade away from the leading national brand.

Is change on the horizon?

We know an industry working group composed of associations representing retailers and suppliers are trying to find a solution. They did provide an update at the end of March to illustrate they are having discussions about the various issues. There was no definitive agreement but the indication is progress is being made and all parties such as Retail Council of Canada (retailers), Food Health and Consumer Products (large consumer packaged goods companies), Canadian Produce Marketing Association and other sector representatives signed the update.

It is a huge challenge to find a solution that will be acceptable to retailers, large multi-national consumer packaged goods companies (like PepsiCo) and small Canadian producers and processors. Unfortunately, the larger companies will have the loudest voice and they probably need the code of conduct the least. They have more leverage than the small grower with their sales divided between one or two Canadian retailers. We can hope those at the table remember the different constituents they represent.

The most contentious issues for suppliers are arbitrary fee increases imposed by retailers, compliance fines and the perception they are penalized if they do not come to the table with over and above money. I do believe we will see some more structure to the agreements between retailers and suppliers where the fees and fines will only be introduced or changed at the point of a new negotiation. There are many challenges to proving a supplier is being penalized unfairly.

The most contentious issues for retailers are cost of goods increases, service level performance and the level playing field I referenced earlier. Service level is relatively easy to quantify -- agree on targets that can determine how to assess performance. Cost of goods and a level playing field are more difficult to manage without sharing confidential information. One practice that was used in the U.K. was the open book relationship. Producers and retailers would agree on a profit percentage for the producer and at the end of the year they would share the books and the retailer would pay the profit percentage. This seemed to alleviate some of the mistrust and allow both parties to focus on producing and selling quality product.

With all of the major sectors represented at the table, I do believe we will see some change. Industry would prefer to find a solution as opposed to having it legislated or mandated. The pandemic has reinforced the necessity of a viable sustainable food industry in Canada. That will require suppliers and retailers working better together.

We have lost the level of trust we need. It will always be a negotiation. Both suppliers and retailers will believe the other side is making too much or not bearing enough risk. We need to find the common ground where we can focus on the consumer and increase the trust in relationships. A reliable and fair third-party method of resolving disputes would go a long way to improving the situation. 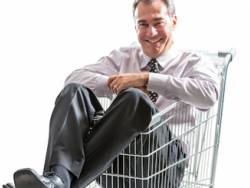