Fiona hurricane damage could have been worse 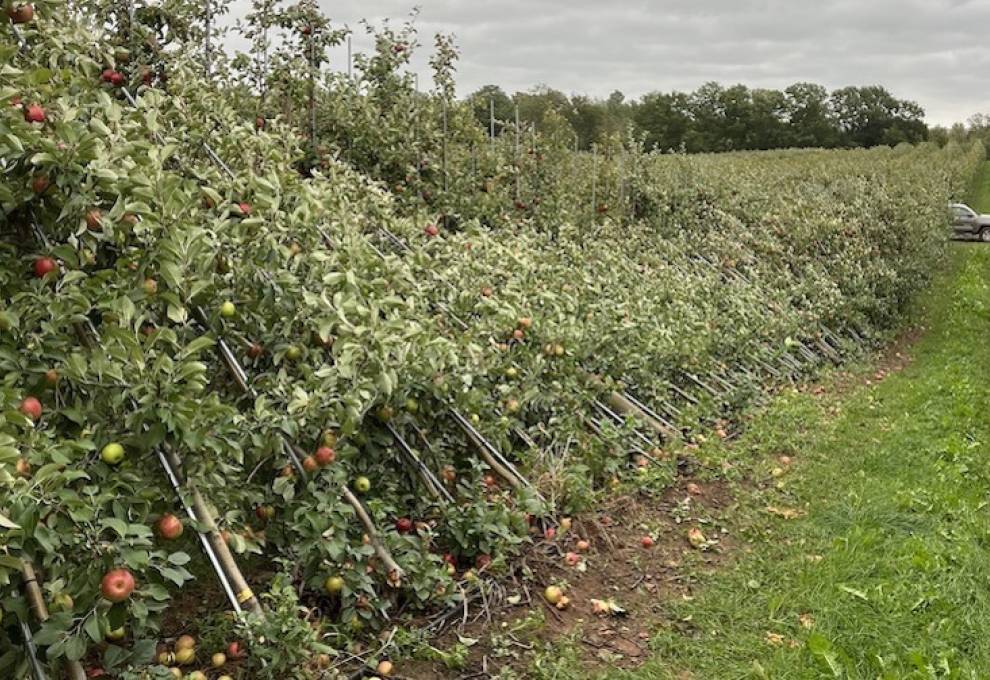 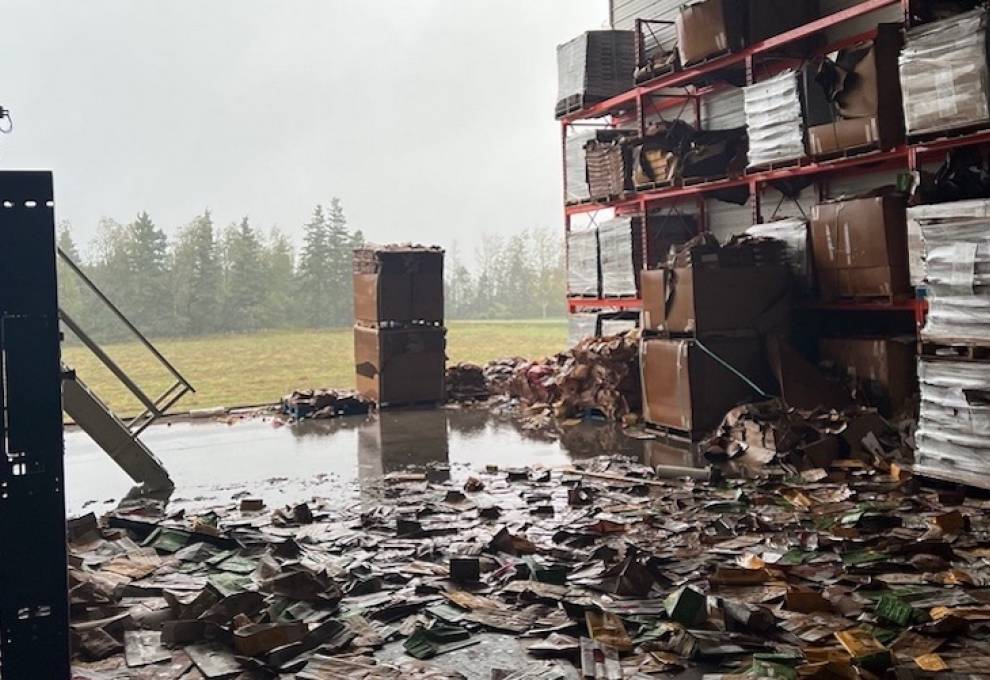 “The Annapolis Valley, where the vast majority of Nova Scotia orchards are located, was spared the worst of the storm as it battered the more northeastern parts of the province,” she reports. “With an ideal growing season so far and a heavy crop load, some farmers were out before the storm picking mature fruit from the tops of the trees to prevent breakage. High winds and heavy rains did knock some apples to the ground, and growers have been assessing for bruising of the crop on the trees.”

Trellis systems were put to the test, she adds, with some growers reporting some failures and downed trees, but not to the extent that was predicted.

Fireblight was of main concern and protective measures were taken shortly after the worst of the storm had passed. Many farm’s nurseries were also impacted and some breakage is being reported. Those who lost power took extra care to ensure any employees living in on-farm housing were comfortable and well-supplied, but outages were not as widespread in this area of the province as others.

“Overall, many in the industry are feeling grateful that things weren’t worse and are watching the ongoing cleanup and recovery efforts happening in other areas of the province while they get back to harvesting what is still expected to be a fairly good crop this year.”

“I have never seen destruction like this,” says Greg Donald, executive director, PEI Potato Board. “The winds destroyed wharves and sand dunes on the north shore. Property damage is extensive, either with missing roofs or shingles. I know of three potato packing houses with roof damage.”

For perspective, PEI potato growers had been harvesting for the fresh market, but not yet for storage. So now the hope is for drier weather to permit normal harvest activities. Low-lying areas may retain more moisture and trees that have fallen from perimeters into fields will delay harvest. Depending on the locale, anywhere from four to six inches of rain fell on the Island.

Going forward, the last week of September, the immediate need is for “power and people power” says Donald. “Currently, there is no power in Charlottetown and there are lineups for gas. It will be a challenge to get enough trades people for repairs. But overall, our growers are saying that this storm could have been a lot worse.”

Submitted by Karen Davidson on 26 September 2022