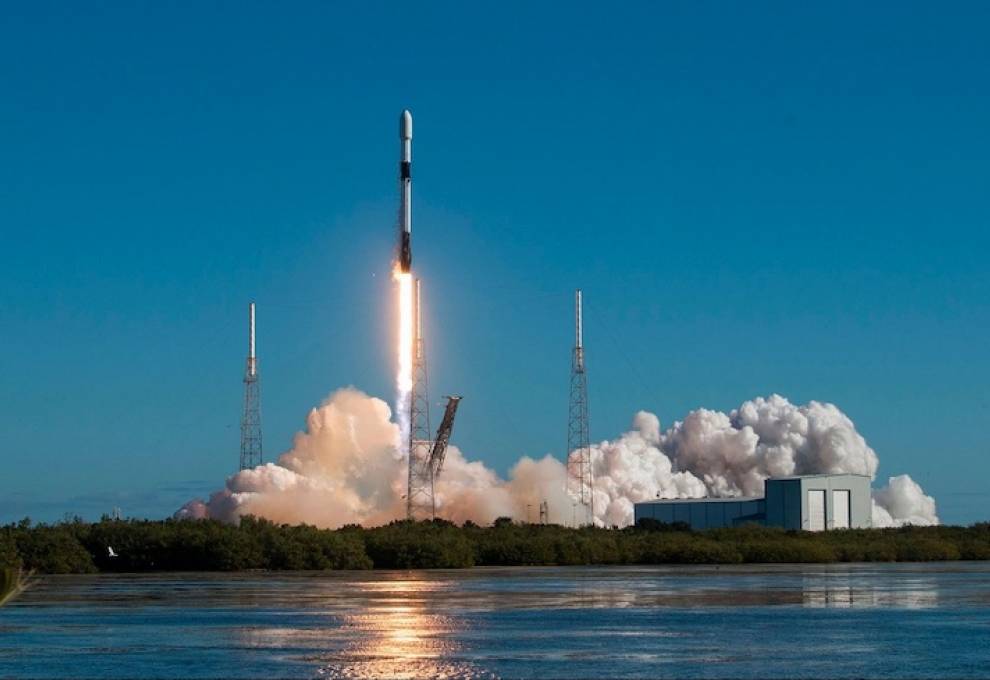 Dragonfly Aerospace has announced liftoff of its first imaging satellite for agriculture. The South African company used SpaceX’s launch site in Cape Canaveral, Florida as part of the Transporter-6 mission on January 3, 2023.

Called EOS SAT-1, it’s the first of a seven-satellite constellation in low Earth orbit for customer EOSDA (EOS Data Analytics). The remaining six satellites of the constellation will be deployed over the next three years.

EOS Data Analytics, based in California, is a provider of geospatial data and custom algorithms. The team assists agribusinesses in monitoring crop growth and detecting heat, cold, water stress, weed spread, pest attacks, and other issues threatening crops. In turn, its clients will be able to optimize their input use based on productivity and vegetation maps provided by the satellite constellation, test the effectiveness of new crop protection products or fertilizers, avoid unnecessary field inspections and thus reduce fuel use, manage irrigation, estimate yields, and more.

Equipped with two DragonEye electro-optical imagers, EOS SAT-1 will provide 44km swath panchromatic and multispectral imagery across 11 spectral bands at close to 1m resolution - making it one of the most capable imaging satellites in LEO.

"This has been an important project for our whole team and has allowed us to demonstrate our capabilities, not just in producing high-performance electro-optical imagers, but in designing and manufacturing a full imaging satellite system. We are extremely excited and waiting in anticipation for the SpaceX Transporter-6 launch."

"We look forward to supporting EOSDA with its mission to launch the next six satellites by 2025."

Submitted by Karen Davidson on 8 January 2023